I often hear this question from students. It’s important to be aware that not everyone is sexually active in college. Oftentimes, students’ perceptions of people being sexually active is overly exaggerated.

According to a large, national, anonymous survey of students, about one in three (34 percent) had not had a sexual partner in the past 12 months (National College Health Assessment, Fall 2017). This data can help you know that you aren’t alone.

When students share with me that they don’t have sex, their reasons vary greatly. There seems to be a common assumption that most people don’t have sex because of religious reasons or that some students aren’t ready. What I hear most frequently, though, is that they simply don’t want to.

Why? For a bunch of reasons:

No matter the reason, other students should respect that decision. It’s your body and your choice to be sexually active or not. No one should feel pressured.

To assist students who are “virgins” (a word I hesitate to use, as people define it differently) or who don’t have sex (another concept that everyone defines differently), I’d recommend finding a supportive network. Seek out groups and activities that aren’t about sexual relationships.

When sex comes up in conversation, stand firm and proud in your choice. You can say something like, “Not for me right now, I have other priorities.” Or lightly point to the discrepancy between perception and reality: “The funny thing is that we like to talk about sex in college, but in anonymous surveys, we acknowledge that we’re not having that much sex after all.” 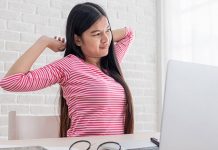 Ask the trainer: “What are some exercises I could do while studying or sitting in class?” 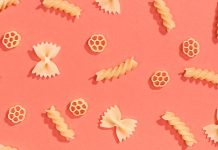 Ask the nutritionist: “What’s the difference between good carbs and bad carbs?” 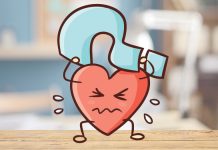 Ask the counselor: “How do you know if it’s time to break up or if you’re just bored?”