Rate this article and enter to win

We’ve all encountered an unsupportive friend at some point. But when a friendship makes you feel bad about yourself and your life, it can be toxic. Just as positive relationships are known to be good for our emotional and physical health, unsupportive friendships can be harmful. Critical friends may keep us in a state of tension and stress, threatening our cardiovascular health, according to a study in the Annals of Behavioral Medicine, not to mention how negative friends can impact our mental health.

In a recent survey by Student Health 101, two thirds of students said they’d had a toxic friend (and 30 percent acknowledged they’d been the problematic one).

Unhealthy friendships require that we take action to limit the damage. Here, a recent graduate tells her story. 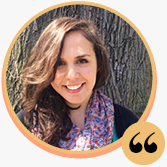 Student story: “Confronting a friend is hard, but feeling powerless is harder”

Maria Yagoda graduated from Yale University, Connecticut. She is the restaurant editor at Foodandwine.com.

When life is stressful, it’s usually for an obvious reason, like finding a mouse in your residence hall or catching a cold during midterms. But sometimes the unexpected stressors, like feeling trapped in a bad friendship, can sneak up on you—and be the most overwhelming. When you’re stuck with a friend who brings you down more often than lifts you up, you need to make a change, fast.

My junior year, I lived two doors down the hall from my closest friend. We did everything together: eat dinner, go to parties, talk about studying (we never actually studied). As the school year progressed, I became overwhelmed with my course load. When I wanted to go to the library, she pressured me into going out for dinner, even though she knew I was struggling with finances. When I wanted to recharge on a Friday night, she dragged me to a frat party after an hour of texting me about how lame I was. Once there, she abandoned me.

My life fell out of sync. My friend took advantage of the fact that I was terrible at saying “no,” and when I actually mustered up the courage, she didn’t listen. My grades were suffering and I was suffering. I wasn’t getting enough sleep at night, since I was always at parties. I started skipping classes in order to sleep during the day. I stopped exercising or eating regular meals. Worst of all, my closest friend didn’t seem to care. In fact, she criticized me for not hanging out with her enough. 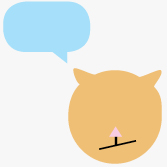 Confronting a friend is hard, but not as hard as feeling powerless. Talking with a different (neutral!) friend is always helpful. I went to a friend who had experienced a similar situation the year before. His “friend” had criticized him constantly in public and private. He convinced me I needed to put my well-being first.

I invited my friend over for tea and I told her I needed a friend who would listen and respect my feelings. Rather than just fading away from the friendship, I stood up for myself, and for her: As a close friend, she had a right to know how I felt, just as I had a right to express it.

Sometimes a toxic friend doesn’t mean to be toxic. When she heard how I felt, she cried. I cried. And for the next few months, we spent some time apart. It was like breaking up with a boyfriend or girlfriend, with less screaming and more hugging.

With everything—whether classes, salad toppings, or friends—we must constantly assess whether our choices are still working. My friend and I were in very similar places in the beginning of the year, when the main activities were socializing and pretending classes didn’t exist, but that wasn’t sustainable. I learned that I had to align myself with people who had the same values, and more importantly, with people who were attentive and caring enough to recognize when I needed serious help. Friends should bring more positive to your life than negative, and they should listen. But remember: They can’t listen if you don’t communicate.

How to try salvaging a friendship 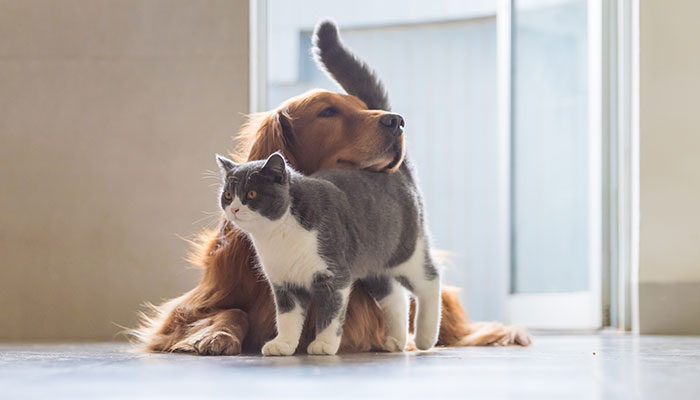 “Bear in mind that no relationship is perfect,” says Dr. Irene Levine, a psychologist specializing in friendship issues. “Friendships take effort. Try to analyze the problems you’re having and see if you can find ways to remedy them.”

“If your friend does something upsetting, count to 10 or take some time to cool off,” says Dr. Jan Yager, sociologist and author of When Friendship Hurts (Touchstone, 2002). Avoid overreacting or saying something you may regret down the road. Resist playing out your frustrations on social media or publicly naming the difficult friend.”

Sometimes it’s helpful to speak to a third person, in confidence, to help you gain perspective, suggests Dr. Levine. It might be a family member or another close friend.

Put yourself in your friend’s place

This helps to not always see things from your own perspective, says Dr. Yager. For example, your friend may be having difficulties because of stress in their life. Can you find out what might be behind their behavior?

Gently point out that your friend is acting difficult

Emphasize how much they and the friendship mean to you without being overly critical, Dr. Yager suggests. They might not even be aware of how they’re acting toward you or others.

Students’ stories: “It wasn’t them, it was me.”

“I expected the other friend to be perfect. I demanded certain things of them emotionally I was not willing to give.”
—Graduate student, Wilmington University, New Castle, Delaware

“I used to react impulsively and not think about how others would feel or how they prefer to deal with situations. I have become much better at listening to friends and making compromises.”
—Fourth-year student, Wheaton College, Norton, Massachusetts

“I had a friend who had a ton of social anxiety. He was awkward, fumbling, nervous in social situations. In my youthful wisdom, I thought it would be a good idea to give him a tough time, make jokes at his expense, to try and ‘toughen him up.’ I assumed he’d been coddled. We never talked about the impact my behavior had on him, but I can only imagine what it would be like for your friend to also be your bully.”
—Recent graduate, Northern Michigan University, Marquette

Students’ stories: “It wasn’t me, it was them."

“I was in a friendship with someone who lied and manipulated her way through life, and she would often lie to me or manipulate me in the process. There was no trust.”
—Third-year student, Trinity University, San Antonio, Texas

“My friend didn’t listen to me and put me down for going to college, saying that I wasn’t going to make any money with my degree because I’d have too many student loans. She was always talking about herself and seeking positive reinforcement and never wanted to listen to what I had to say.”
—Fourth-year student, University of Rhode Island, Providence

“I tolerated his behavior for way too long. He would treat his girlfriend badly, and when I expressed concern, he would get into arguments with me about minding my own business. I finally ended the friendship and encouraged his girlfriend to see a school therapist to really see how her relationship affects her well-being.”
—Graduate student, Sonoma State University, California

How to end a friendship 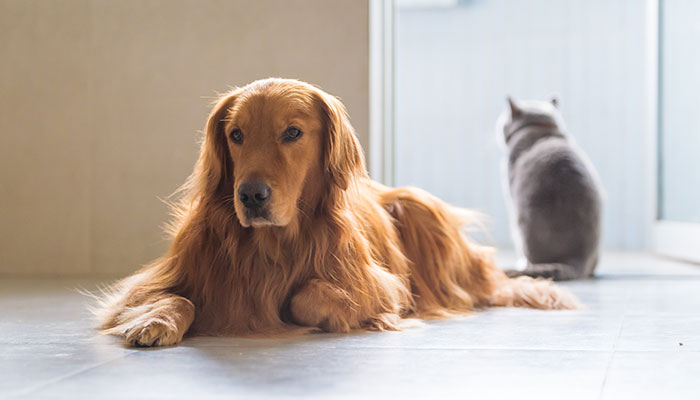 “You may need to scale back on your contact or take a break. Not all friendships, even close ones, last forever. Friendships are voluntary relationships that should be mutually satisfying,” says Dr. Levine.

“Since every personality and every friendship is unique, there’s no one way to politely and gently end a friendship. Try to do it in a way that’s less likely to lead to a vendetta or worse feelings than necessary,” says Dr. Yager.

Be busy when your friend wants to get together

That way, they can start to strengthen connections with other people. When they realize you’re ending the friendship, they won’t be completely alone, says Dr. Yager.

If you think your friend is open to discussing the issues that are causing you to end the friendship, emphasize that you value your friend and your friendship. Say that, right now, the way the two of you are interacting isn’t working for you, Dr. Yager says. You’re not rejecting your friend but the friendship. You might want to leave the door open for reconnecting down the road if things change.

Try to avoid a big confrontation

Don’t lay the blame entirely on the other person, says Dr. Levine.

If you have recurrent friendship struggles

If you are having persistent difficulties making and maintaining friendships, it could be helpful to speak to a Resident Advisor or a counselor at your school.

GET HELP OR FIND OUT MORE

How to end a friendship: New York Times

What sets friendships apart from other relationships: Ohio University