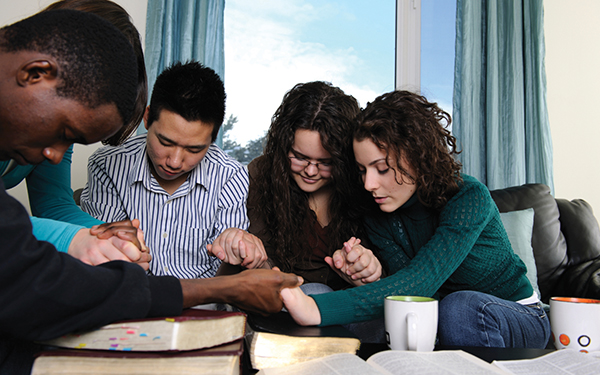 Young adults in the US are increasingly likely to identify with more than one religious or spiritual tradition. One in five college students who responded to a recent Student Health 101 survey considered themselves multifaith, meaning they embrace a blend of religious and spiritual influences.

In most cases, US students complemented Christianity with Buddhism, Judaism, Islam, Hinduism, Native American practices, or another tradition. “I believe in Christianity, but I also believe in the love and empathy I’ve learned through studying Buddhism, as well as the five pillars of Islamic faith. I essentially practice whatever I think will make me a better, more caring, understanding, and compassionate person,” says Michaela D., a second-year undergraduate at Massachusetts College of Liberal Arts.

Americans’ increasing familiarity with minority religions is due partly to the rise of interfaith marriage: 1 in 4 marriages involve a couple of different religious backgrounds, according to the 2012 General Social Survey.

The three most common blendings in our student survey: 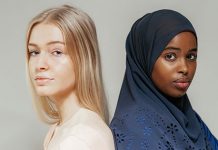 Ask the counselor: “What should I do if someone from a different culture ignorantly insults my culture?” 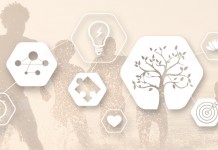